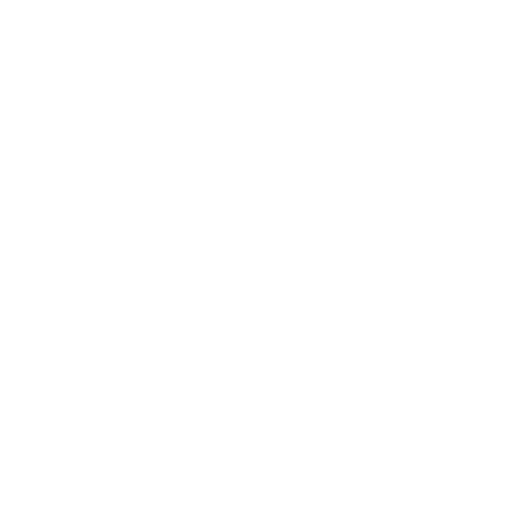 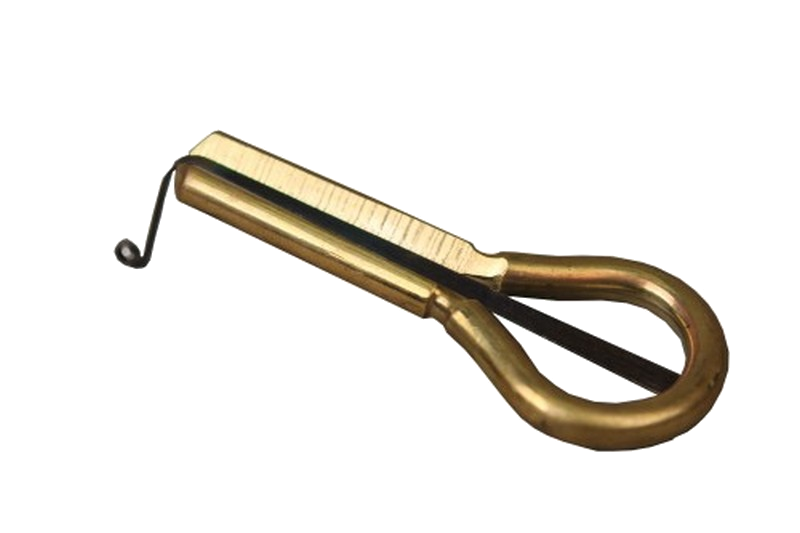 A2 C#3 E3 G#3 A3 C#4 D#4 E4 G#4
$
730
EMS 14-120 days.
or DHL 4-7 days Choose only one shipping method! (50% off)
Accessories
Like a soft lullaby of a siren swinging on the blue sea waves, the sound of the A Marmara is serene and soothing. This is a minor scale that was named after Marmara Island and has the softest sounds of all the RAV drums. The handpan and tongue drum music is usually associated with slow minor melodies. If you are searching for the same feel, the A Marmara will be your dreams-come-true-instrument.

Like a soft lullaby of a siren swinging on the blue sea waves, the sound of the A Marmara is serene and soothing. This is a minor scale that was named after Marmara Island and has the softest sounds of all the RAV drums. The handpan and tongue drum music is usually associated with slow minor melodies. If you are searching for the same feel, the A Marmara will be your dreams-come-true-instrument.

The A Marmara is a very special scale as it gives you access to the notes no other RAV Vast is able to give to you. However, this scale can be played by literally anyone regardless the mastery level and it will excite both beginners and advanced musicians.

The A Marmara has a melodic, calming and very relaxing minor sound. This RAV drum is made of thinner steel (1.5 mm) that makes the voice so tender. It is 1 kg lighter than most of the other RAV Vasts (the weight of the A Marmara is 4.9 kg).

The A Marmara is a practically a combination of the Golden Gate and the A Integral RAV Vasts. It has the tension of the Integral scale and the nostalgic feel of the Golden Gate, but unlike these two scales the A Marmara is much easier to deal with. You can actually think of the A Marmara as of the C# tuned scale if you set aside the A2-tuned Ding. This drum has a layout that is very similar to the one that the A Integral scale has (except the missing G-note). However, notwithstanding the similar note progression, these two scales provide a totally different mood (major VS minor).

The steel tongues of the A Marmara are tuned in 2nd, 3rd and 4th octave. This is a pentatonic scale which means that the same notes are replicated in stacked octaves. Thus, the A Marmara provides a comfortable position of two A notes (the Ding and the left note) to anchor playing.

The A Marmara is a Lydian based scale with changes in the 2nd and 6th note. All of the notes work really well together. Despite this scale has two halftones (G#3-A3, D#4-E4), there isn't a lot of dissonance. Even the tone fields above the tongues sound really great and there's no note that throws off the entire scale. All of the tongues have all the harmonics very clearly audible on them.

Just like in the Golden Gate RAV Vast, the A Marmara has a couple of movements that define this particular scale, but what you add on top of it gives you variety and melody to whatever you are playing.

You can switch between the minor and major feel by concentrating on different areas on the drum. If you want to get a major feel, anchor around the higher pitch tongues on the top. And vice versa, go down to bottom notes to enhance the minor feel.

There is a couple of chord progressions you can play with the scale. But the primary progression is the A (A2-E3-A3) and the triad right below (C#3-G#3-C#4). You can create many harmonious melodies anchored around these note progressions (check out the official video to review the techniques).

The A Marmara is a scale that can satisfy the "musical tooth" of both beginner and seasoned musician.

As for the beginners, the A Marmara is really easy to play. Just like the B RUS (RAV Universal scale), the A Marmara is the scale you'll be able to learn a lot with, just with a more melancholic feeling to it.

What is the reason for the A Marmara to become the best RAV drum scale of an experienced musician? This scale can enlarge the spectrum of the musical vocabulary that you possess. This scale has a lot of sharps and that's what makes the sound very specific (and unique). The A Marmara has a bunch of notes that are not presented in many other RAV Vasts. The A Marmara shines both in slower and more meditative playing and also very chordal sorts of orchestration. There's a lot of dyads and triads available on this scale that allow you to create songs that are really engrossing.

The A Marmara pairs well with the D tuned scales and also sounds well when it's accompanied with the C# pentatonic minor flute.

Drums in stock and ready for immediate shipment.
ONLY in our store. International express delivery DHL. To any country in 3-5 business days.
Payment is made via PayPal. This is a reliable payment system that allows you to easily accept payments from customers from across the world.
Production 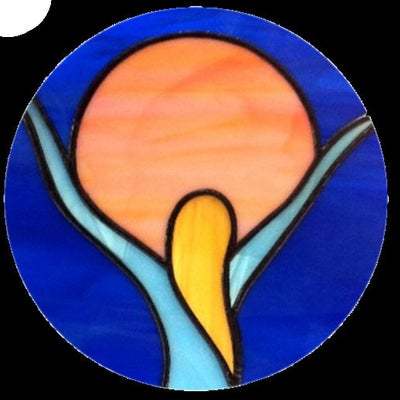 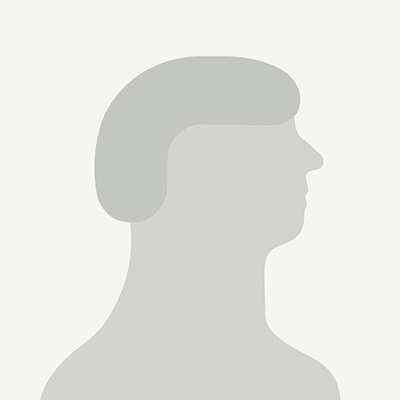